Lives and works in Stuttgart. He picked up his camera when he was sixteen in order to take pictures of his idol, Jimi Hendrix, onstage in 1969. Since then, he has been looking through a lens into the depths of rooms and souls. 1977 began his career, when he opened his first studio in Esslingen, Germany. Sever years later, he moved to Stuttgart. In 1988, he went to New York for a year. 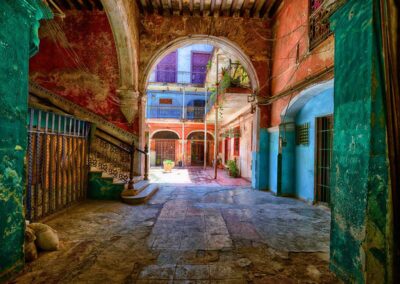 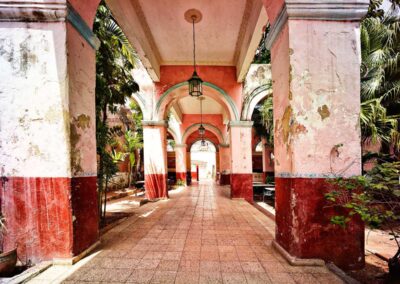