Born in the region of Engadine. Lives and works in Malans, Graubünden since 2010. Attended the Class of Photography at Kunstgewerbeschule, Zurich. Worked as photographer for leading industrial companies. Owned his first independent studio in 1983. Subsequently intense report activity, amongst others about the former DDR, Poland, Galicia, Romania, Belarus and Eastern Slavonia. Several journeys for industrial projects in Europe, Iraq and the United States. Since the beginning of the 90’s extensive documentaries about social and cultural issues in Switzerland. From 1998, focusing on nature photography, from the Engadine up to the far north of Norway. Uneventful – stones, ice, light – characterises the new photographs, taken with the large-format camera and illuminated by analogous methods itself. In 2006 he received the Innerschweizer Kulturpreis for his work. 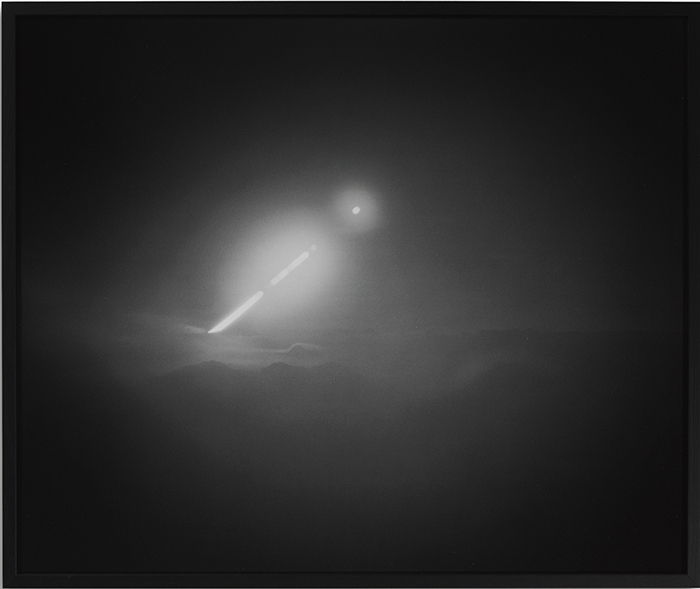