Was born under the name Andrew Warhola in Pittsburgh, PA/USA. He was an important and versatile pop-artist. After graduating in painting and design from the Carnegie Institute of Technology in Pittsburgh, Warhol moved to New York in 1949 to pursue his career as a commercial artist. Despite his success in this field, Warhol wanted to be an independent artist. At the beginning of the 1960s he began to use motifs from commercial advertising for his pictures. His meanwhile world-famous works such as Campbell’s Soup Cans, Disaster, Electric Chairs were first met with total incomprehension. He worked with techniques such as screen printing and stenciling. His success grew and grew and he founded the studio The Factory, which was located at 47th Street in New York. 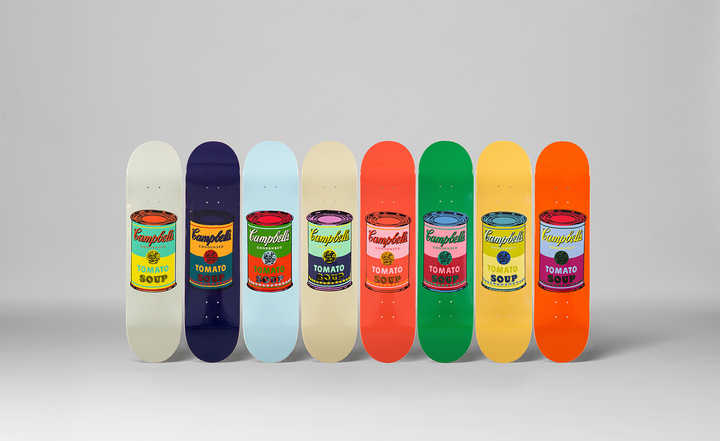