French painter, sculptor and performance artist. Co-founder and leading proponent of the art movement called “Nouveau Réalisme” in France. Grew up in Paris and Nice. Started painting his first monochrome images in 1949 and approaches of conceptual art of the 60’s and 70’s. Moved to Paris in 1955 and founded the “Monochromes”. In 1956 opening of the exhibition “Yves – Propositions monochrome” at the gallery Colette Allendy in Paris. In 1958 exhibition of the performance “Le Vide” at the gallery Iris Clert, which became legendary as 3000 visitors were counted on opening ceremony. 1960 signing of the Manifesto “Nouveau Réalisme” in Klein’s Art studio. Klein became member of the artist group of the same title which was led by Restany. At the age of 34 Yves Klein died of a heart attack in 1962. 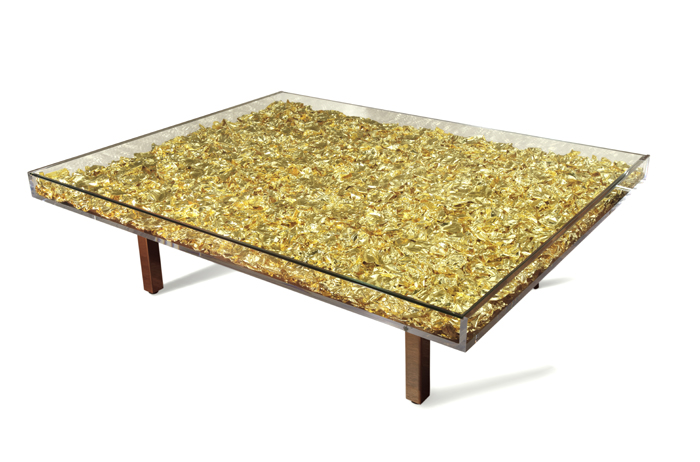